Mr. Gil Brassell, late founder of NFTTM, began his career at the Sandia National Laboratory as a research scientist in the field of high temperature radiation resistant composite materials. Mr. Brassell worked in this field at several Department of Energy (DOE) facilities for approximately 14 years prior to starting NFT. In 1986, Mr. Brassell founded NFT on the commercialization of a patent he received on a carbon-bonded-carbon composite filter developed for the safe venting of pressurized nuclear waste containers. After that, he was granted 17 patents and diversified the Company to provide a complete line of nuclear and hazardous waste management products and environmental services. 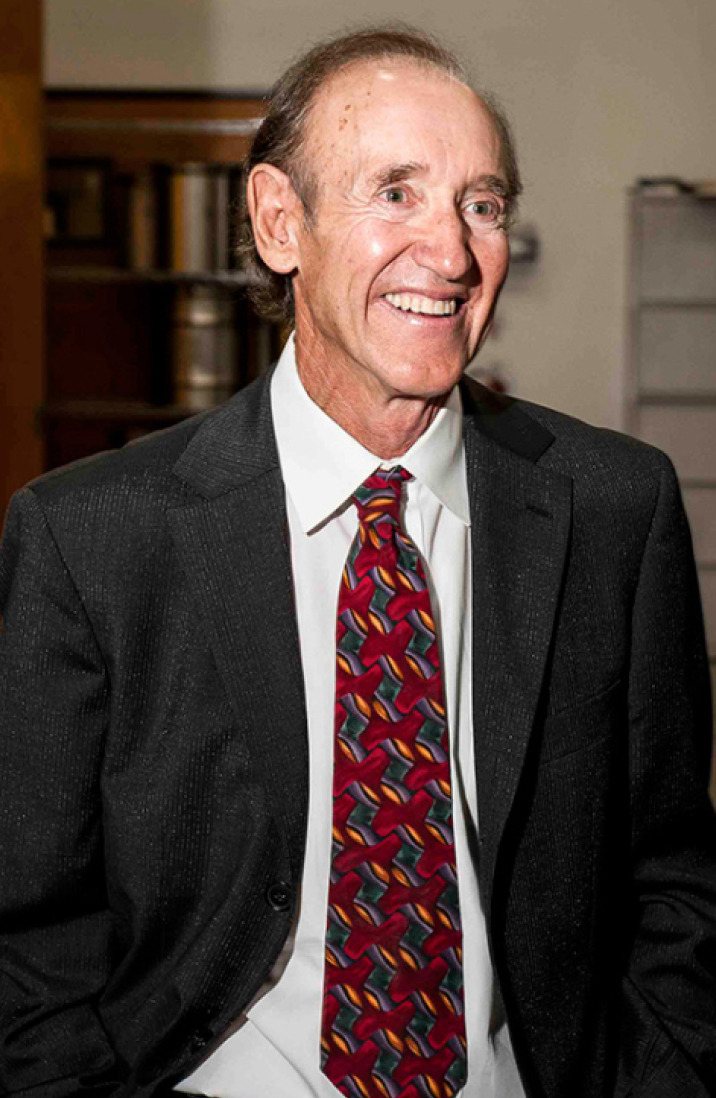 Today, the same innovative thinking that launched NFT continues. With a specialized staff of many uniquely qualified project managers, engineers, machinists, scientists, chemists, quality experts and service technicians with decades of experience, we are able to provide innovative engineering, design, machining, fabrication, testing and analytical solutions to assist our valued customers with broad and complex needs. The Company continues to be committed to quality as an NQA-1 approved supplier. 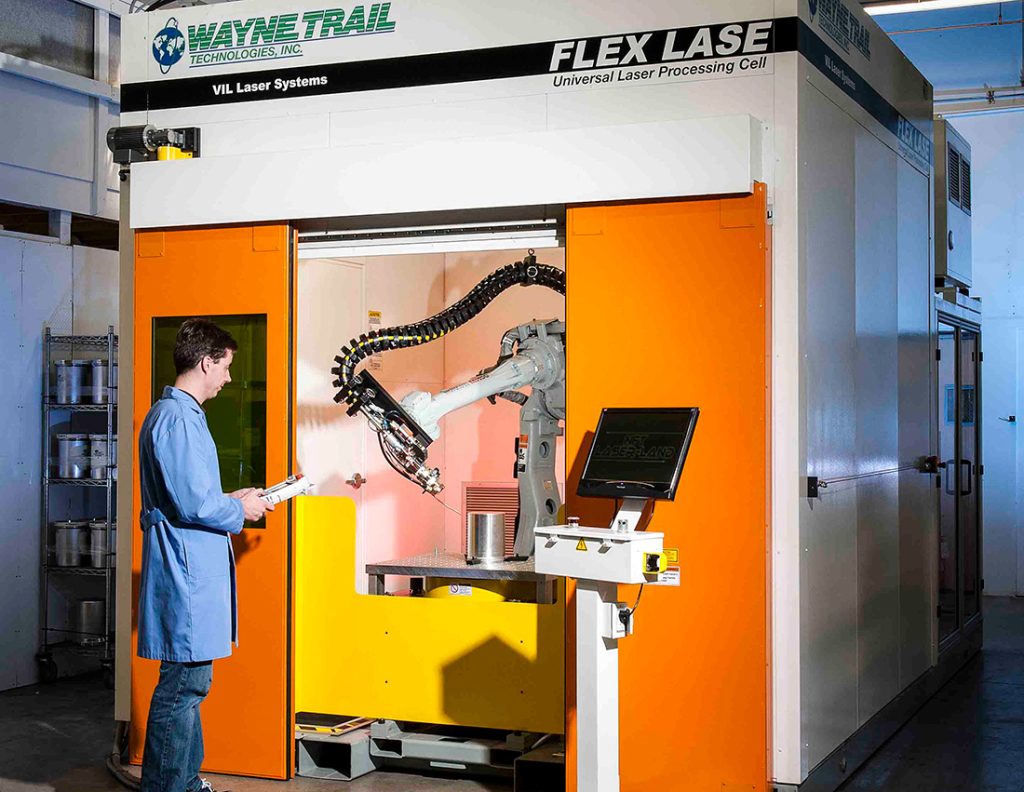